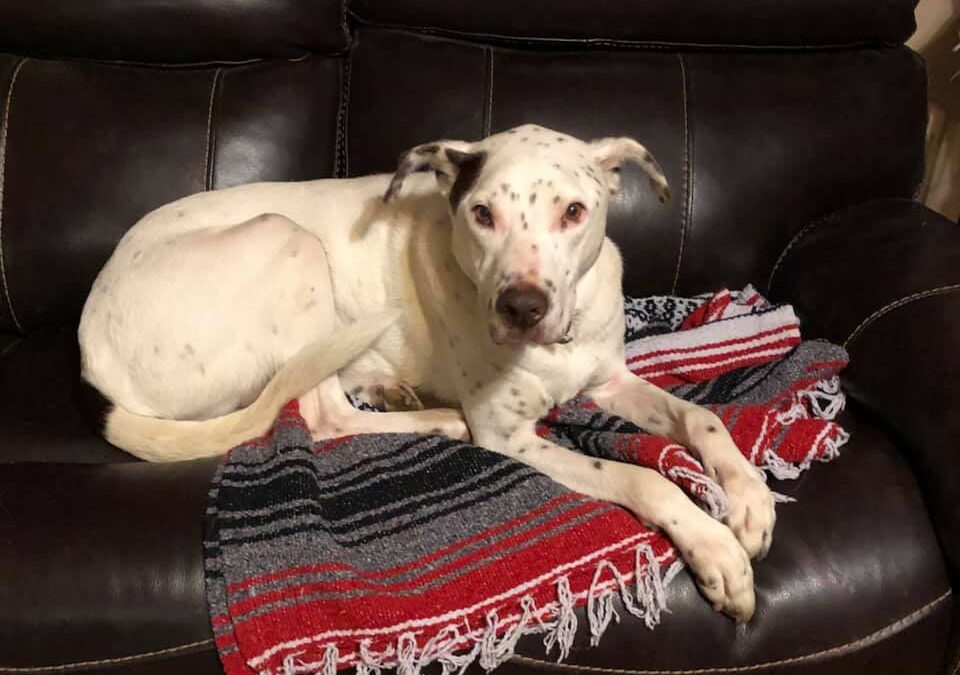 It is emails like this that help us remember why we work so hard to save as many animals as we can!

Adopted at 8 in 2018, after a cancer scare and still loving life with his family, this is Farley’s senior adoption update:

“I am writing to report how well Farley has been doing since he joined us from your great organization in September 2018! He has not lost a step and is still rumbling around with enthusiasm and being as sweet as can be.

Thank you so much for committing to and investing in his health with the big cancer surgery you had conducted for him prior to his departure to us in Virginia. His health has been splendid and that issue / area has not arisen as an area of concern during any of his checkups. He has been in terrific overall health with no issues to report.

He has been a wonderful brother to his doggy sister, Pup Pup, since the day he arrived and he has been a wonderful brother to his human sister, Serinda, since she arrived in our household in summer 2019. He has been as lovely and warm and understanding as can be since she arrived from the hospital as a little infant to her crawling-all-over stage to her current gleefully-running-and-toy-tossing stage. We are so privileged that Farley and Pup Pup have welcomed our daughter with such grace and we thank you and your group for rescuing Farley and giving him a chance to share all his love and warmth with our family.

I have attached a couple recent photos of Farley and Pup Pup hanging out.Thank you again for caring for Farley so lovingly and for being willing to take a chance adopting him out to a far-away state. We are extremely appreciative to have such a kind, vibrant family member to celebrate and adore.

For those that don’t remember Farley, here’s a bit more information on this special senior pup:

Farley was adopted as a puppy in 2010, from Montgomery County Animal Shelter Texas, and was brought back to the same shelter by animal control 8 years later after being neglected in an abandoned home. Farley was almost set to go up north on transport, but a vet check-up revealed a tumor on his leg.

Farley ended up being adopted to a family in Virginia who saw him on Petfinder.com. They already loved him just from his description and were not phased when they were told he needed to go through heartworm treatment before being adopted.After hearing of his mast cell tumor, the adopters were as determined as ever to make him part of their family.

Our amazing volunteers and followers raised $600 for Farley’s surgery that took place August 21, 2018. We could not be happier for his sweet boy. It took a village but it was worth it.

There are so many people who had a part in Farley’s journey, but just to name a few: Terri N., for fostering and loving him so much, Sandra S. for getting him on transport and finding the perfect home, Ashley T. for scheduling surgery, Katelyn P. for advocating and raising funds for him and her parents for being his medical fosters after surgery, and so many more.

If you would like to be a part of an amazing story like this one, please consider fostering! If you can’t foster, you can still help by donating your time, money or supplies. See more info on volunteering here. 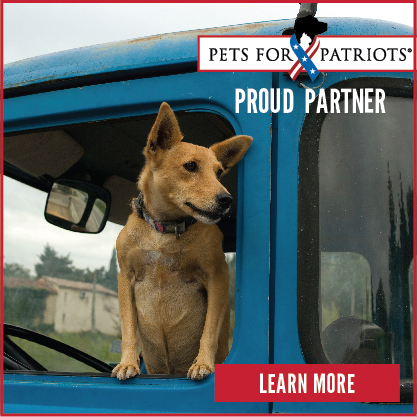 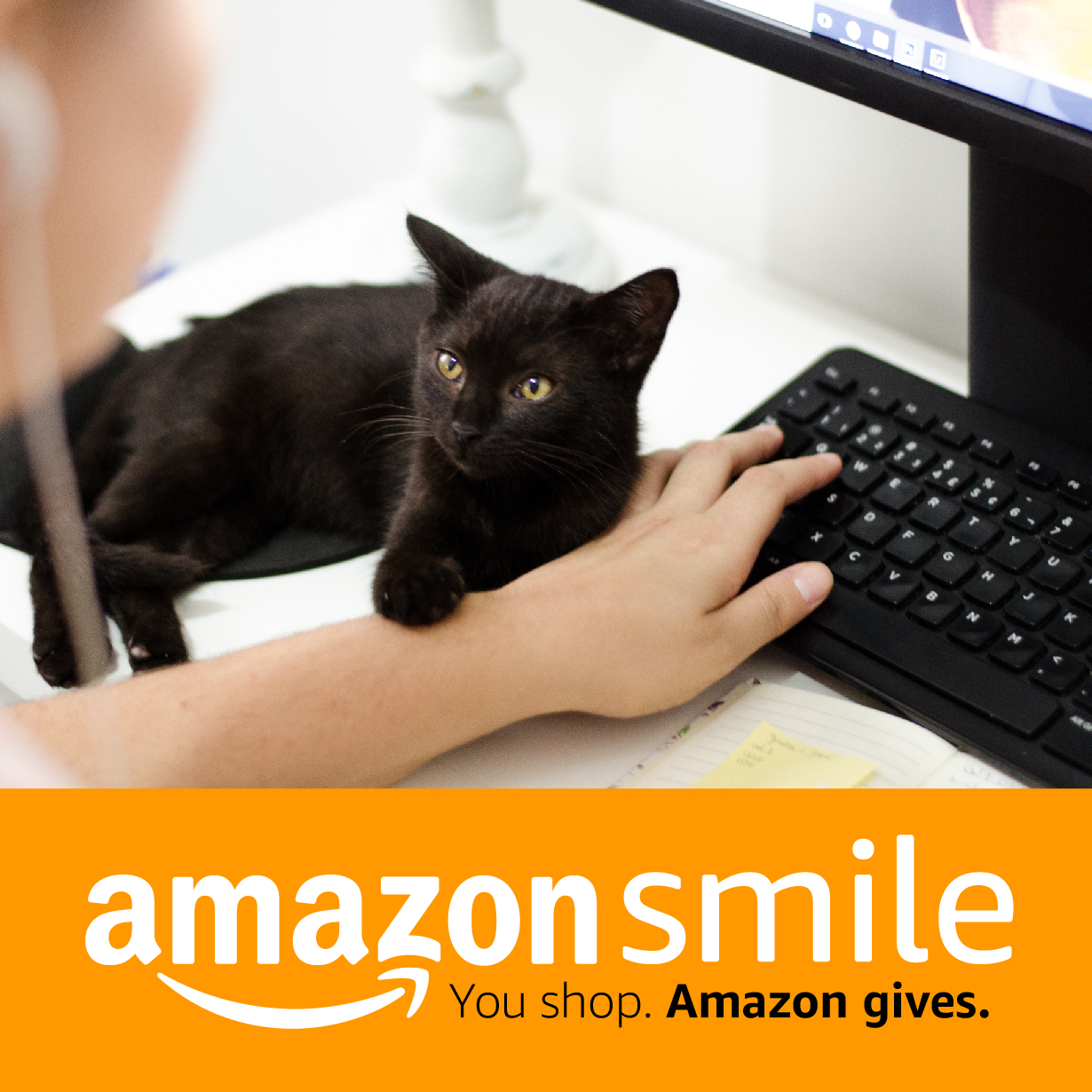